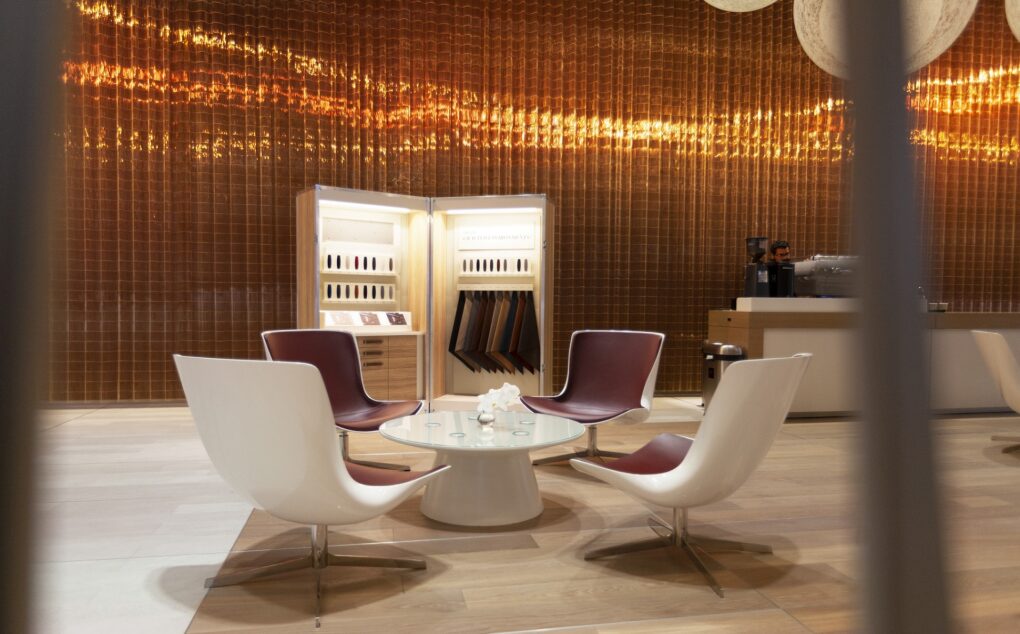 We developed a six-metre-tall wall made of rectangular Golf Romeo mesh for the trade show stand of car manufacturer Lincoln. The British design firm chose brass as the material due to its dazzling appearance. Suspending the mesh in an undulating fashion rather than flush created a lively pattern of lines.

The wall consists entirely of our mesh, without a back wall or additional structure. Extensive testing demonstrated that the mesh will hold its shape, and the customer was given a mock-up to be able to assess the visual effect in advance.

The curtain is easy to put up and take down, ready for use at the next location. The bespoke formwork can be used over and over again. This curtain was taken across the United States, from Los Angeles to Chicago, down to Miami and up to New York, stopping in at a wide array of cities en route. 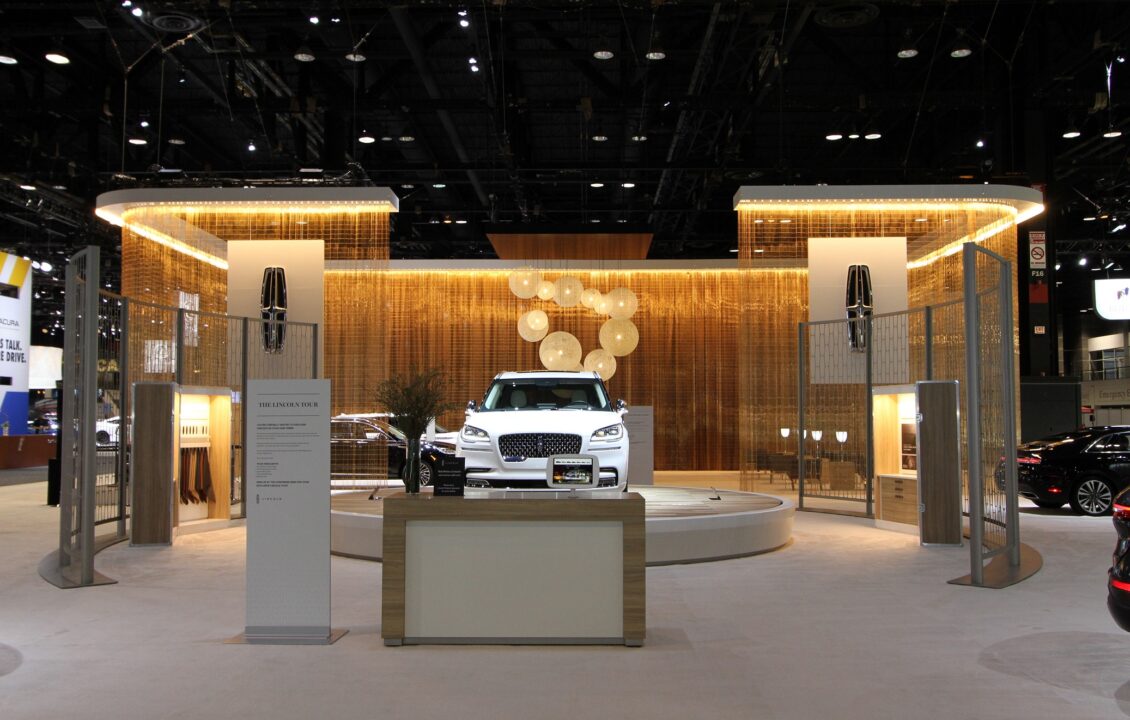 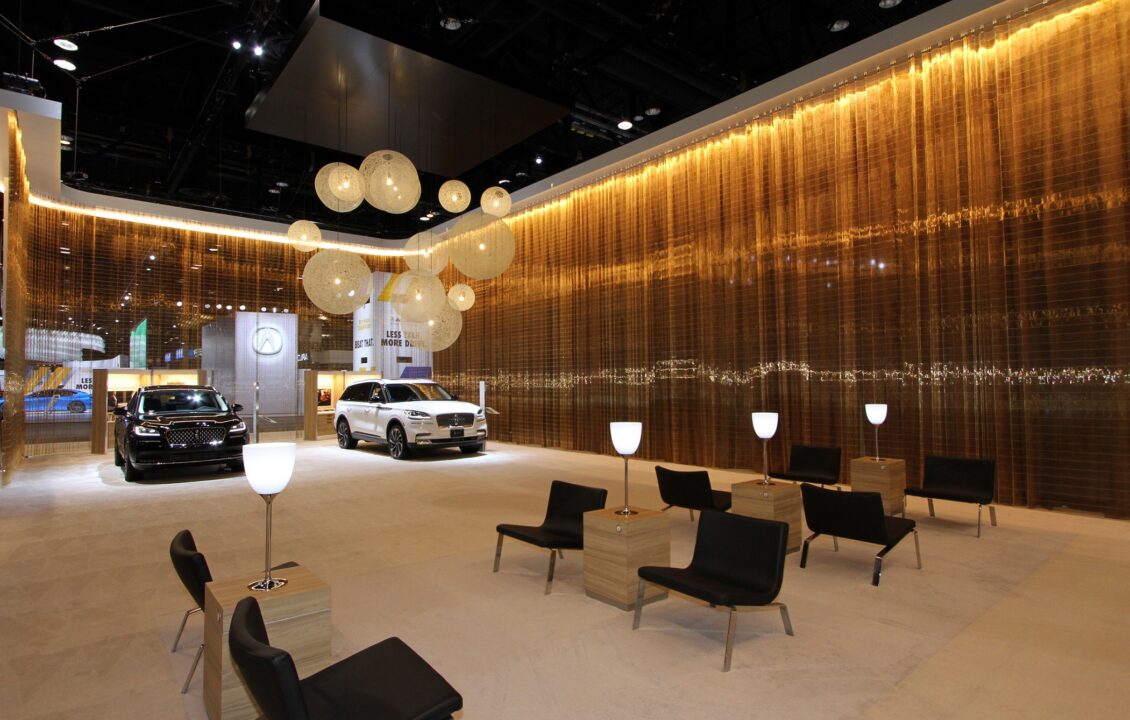 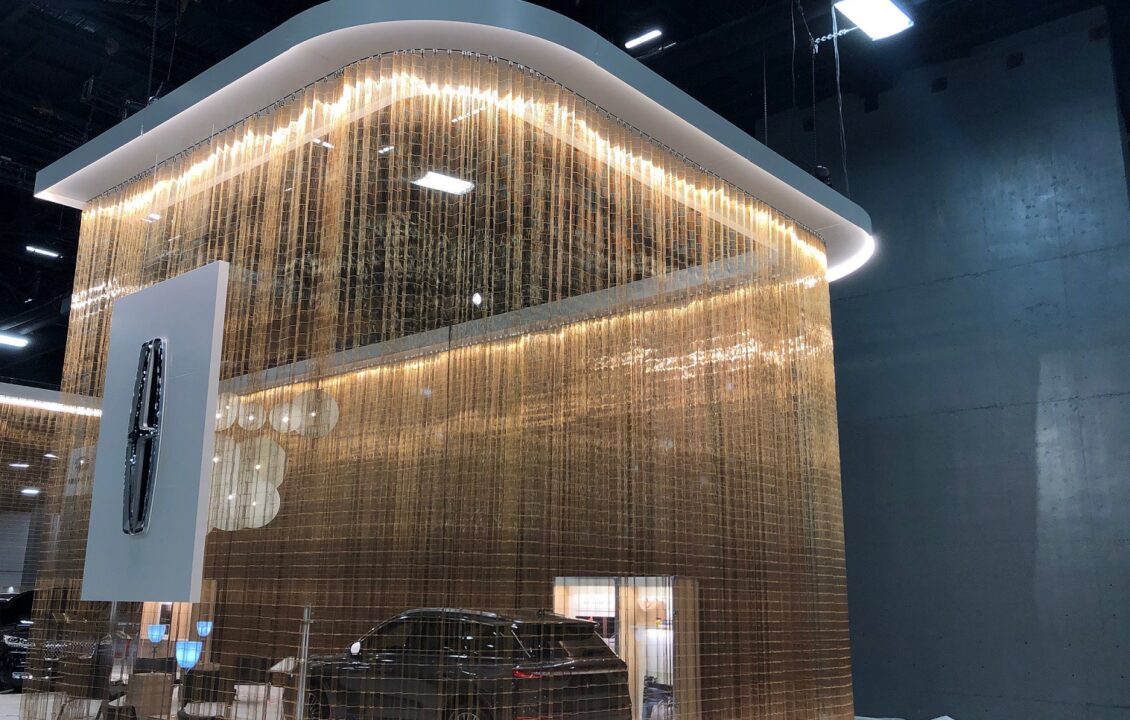 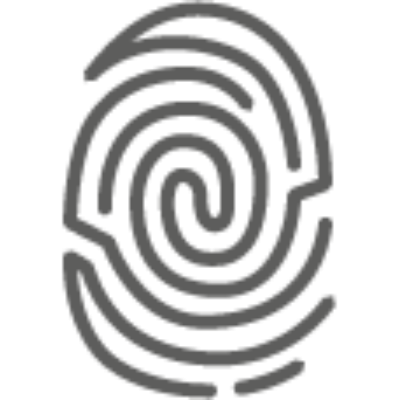 Luxury, comfort and perfection are what Lincoln wishes to exude. The decor needed to be grand yet exude a sense of calm. The seamless, endlessly high walls ensure that calm. They are gems in their own regard, and yet put Lincoln’s brand in the spotlight. 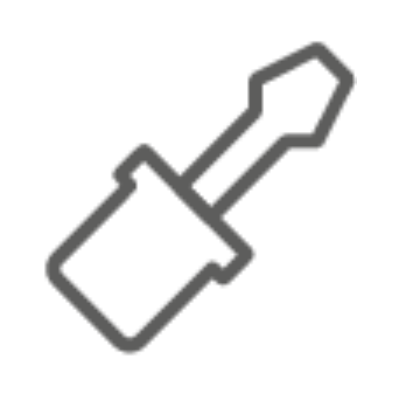 The mesh can easily be suspended on screw hooks. The S-side of the end of the material stops the straight lines from losing their shape. 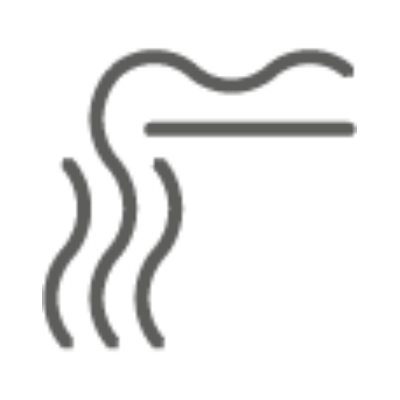 Light falling on solid brass at an angle produces a magnificent glow. Combined with the rectangular mesh and undulating suspension, it looks like liquid gold. 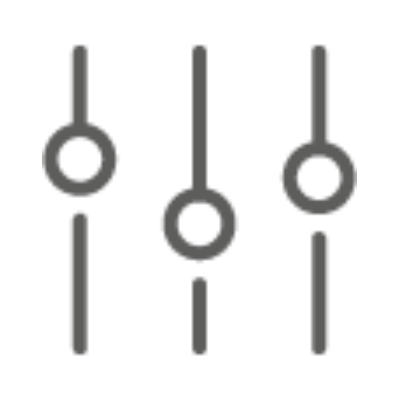 Standard curtain sizes for us include curtains up to four metres tall. For sizes exceeding this, our engineers will set to work on calculating how we can fulfil our customer’s wishes. In this case, they did so by investigating the feasibility, factoring in the material properties and what our machinery is capable of. The result? A curtain over six metres tall with a total surface area of not less than 1,575 m2.
Blueprint for success 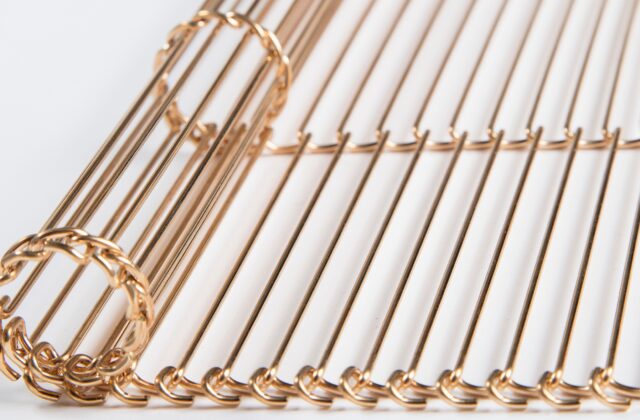 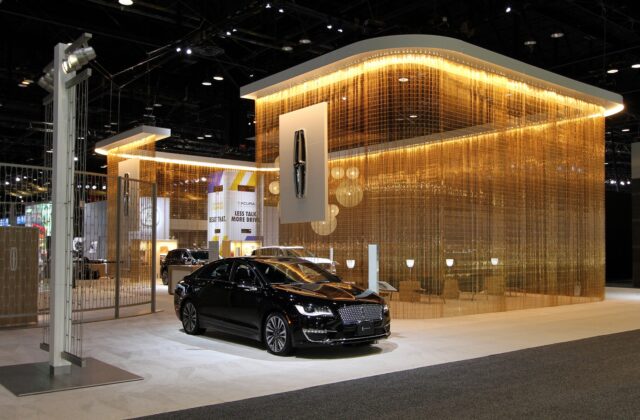